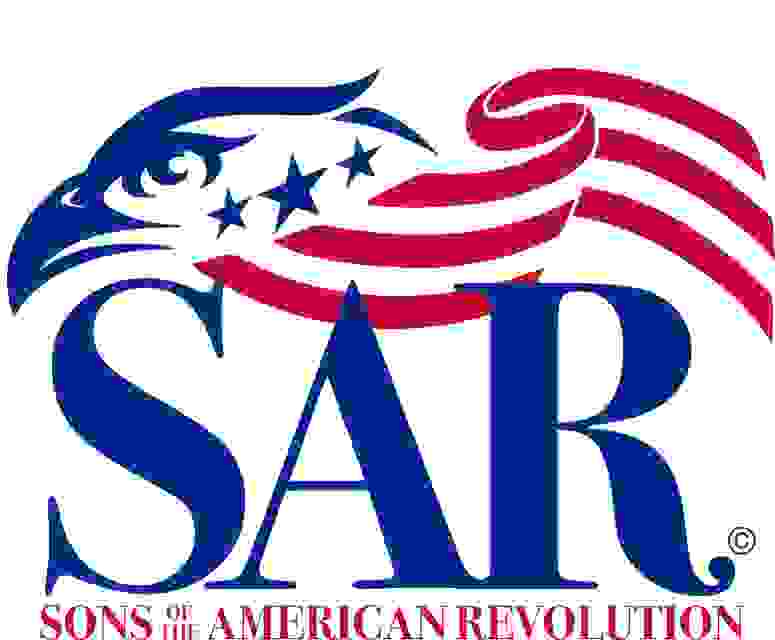 Better yet, see us in person!

If you would like to meet the chapter and discuss membership requirements join us for either the Spring or Fall Socials (informal) or one of our Quarterly Dinner Meetings (formal) or just reach out to us here!

We will be glad to talk to you any time!

I Pledge Allegiance to the flag of the United States of America, and to the Republic for which it stands, one nation under god, indivisible, with liberty and justice for all.

Pledge to the S.A.R.

We descendants of the heroes of the American Revolution who, by their sacrifices, established the United States of America, reaffirm our faith in the principles of liberty and our Constitutional Republic, and solemnly pledge ourselves to defend them against every foe.

Until we meet again, let us remember our obligations to our forefathers who gave us our Constitution, the Bill of Rights, an independent Supreme Court and a nation of Free Men.

Son of Captain Daniel Little  of the British Militia, was born in Rowan County, North Carolina on  September 13, 1752.  He was a Planter and Tanner; he was active in the  Colonial Militia, rising to the rank of Captain.


He settled  in the Lyles Creek region of the then Lincoln County, NC.  He along with  many others of German background in that region founded the St. John’s  Lutheran Church prior to 1798.


Peter Little; Sr is buried in the St. John’s Lutheran Church Cemetery very near the church.


His stone has been renewed and states that he was “A soldier in the American Revolution”.

SC and NC in the Revolution

Text document which has almost 20 volumes.  The link takes you to Vol 1.  Search by title replacing the Vol. # to find other Patriots.

Maryland's Patriot Service Records for the Revolutionary War are in Volume 018 and found on line.

We honor our patriot ancestors by telling their stories. Lets help preserve our history and reduce the danger of it being lost to the ages. The Patriot Ancestor Biography project is just one avenue where we can make a difference. In the 1894 Kentucky Society Yearbook, Thomas Page Grant wrote about the establishment of the Sons of the American Revolution, “The men whose forefathers took part in the establishment of the Nation were naturally drawn together, and in some of the older States formed themselves into societies to gather scatter bits of history and save them for coming generations; to preserve alive a memory of the men who gave so much for country and paid so dear a price for liberty; to inculcate in the minds of the rising generations a knowledge of what they fought for, and a love of the principles they held so dear. “

Now, over one hundred and twenty years later, we can act as Compatriot Grant described. In collaboration with the Patriot and Grave Index found at National web site, we are able to attach a biography, supplied by Compatriots, to our ancestor's in that database. The goal of the Committee is not to validate/verify the stories submitted; it is to share and provide a repository of those scattered bits of history.

There is no defined format for your submission. Information can be between 200 – 500 words and be sent in a Microsoft WORD-compatible format. This is no need for documentation references. As noted on the database, it is the sole responsibility of the author to research the facts and data contained in the submission. Citing sources is not required. The sketch cannot be used for proof of lineage. It can, however, serve as a guide for the continuation of research.

The Patriot Ancestor Database is one way you can honor your ancestor’s for perpetuity.

To date....32 Revolutionary War Pensioners had ties to Hamilton County

Displaying and Folding the American Flag

Friends of the Library (FOL)

Join and Help Support SAR's National Library!   For those wanting to donate for the first time, please download the form below from the John Sevier Chapter Information section, fill it in and send to NSSAR.  Full directions on the form.   NSSAR will send you a notice by email each year 1 month before your membership to FOL is up

Friends of the library

If you are interested in membership,  Instructions and Worksheet for Application links can be found below. These may be printed for your use. You'll need Adobe® Acrobat® Reader®  to view these files (See link below to download Adobe).

Information on This Site Requires Using Adode Acrobat Reader; Load it free clicking on this link.